The boiler plant meets 40 percent of the city`s heat energy and hot water needs. Due to the use of renewable energy sources, the city of Slavutych will be capable to save at least 4 million hryvnias during the next heating season. It is also expected to reduce natural gas consumption by 7 million cubic meters. 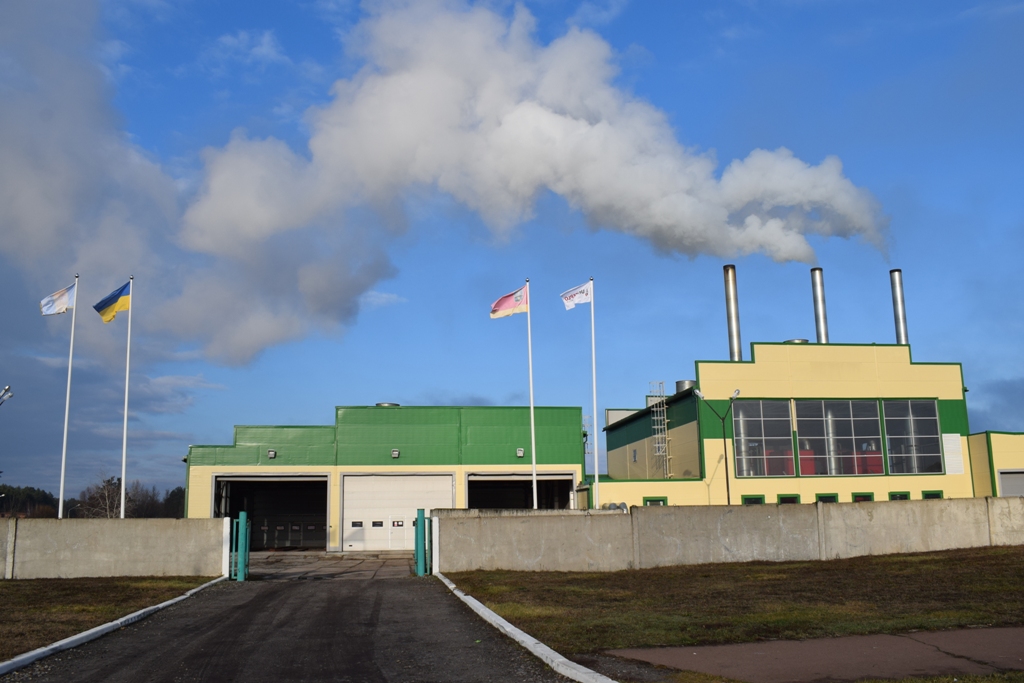 The next step after the launch of the biofuel boiler plant is the construction of bioCHPP, operating on renewable energy sources with a total capacity of 12,5 MWh of electric energy, which will also produce 25 Gcal/h of thermal energy.

Moreover, approximately 1 500 ha of energy willow will be cultivated near Slavutych. Consequently, the boiler plant and the bioCHPP will have enough raw materials.

“After the successful implementation of these projects we will receive a “green” energy cluster, the city of Slavutych will completely make the conversion from natural gas in housing and utilities sector”, notified Ivan Nadein, the founder of the Group of Companies Ukrteplo, owner of the biofuel boiler plant. 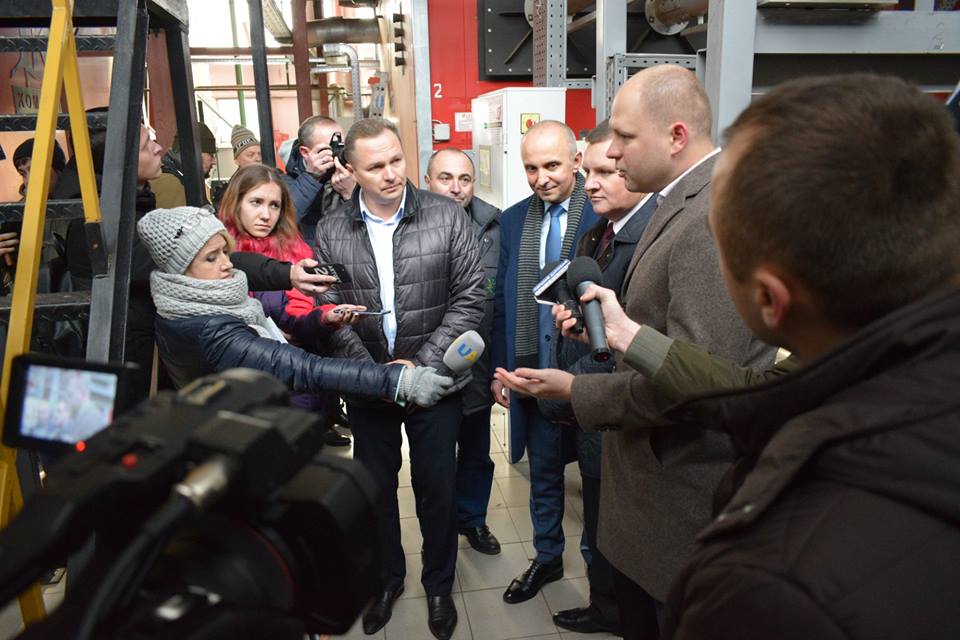 According to him, Slavutych local authorities express an interest in maximum use of renewable energy sources; therefore, the Group of Companies Ukrteplo plans to complete the construction of the bioCHPP and cultivation of energy willow within the next year.

The State Agency on Energy Efficiency and Energy Saving of Ukraine, Slavutych City Council and the Group of Companies Ukrteplo signed the relevant Memorandum on Cooperation on 20th of November.

The memorandum was signed by Serhii Savchuk, Chairman of the State Agency on Energy Efficiency and Energy Saving of Ukraine, Yurii Fomichev, mayor of Slavutych, and Ivan Nadein, the founder of the Group of Companies Ukrteplo.

The document is signed within the framework of the European Initiative “Covenant of Mayors for Climate and Energy” and according to “The Sustainable Energy Action Development Plan” (SEAP). The memorandum provides the major principles and areas of cooperation between its signatories for the period 2017 – 2020.

The Group of Companies Ukrteplo is one of the market leaders of renewable energy in Ukraine. The company was founded in 2011 and currently conducts business in 14 regions of Ukraine and in a number of other countries such as Moldova, Hungary. The company successfully implemented over 1000 projects.