The capacity of the first line of the solar power plant is 2 MW, over 2 mln euros have been invested in the project. 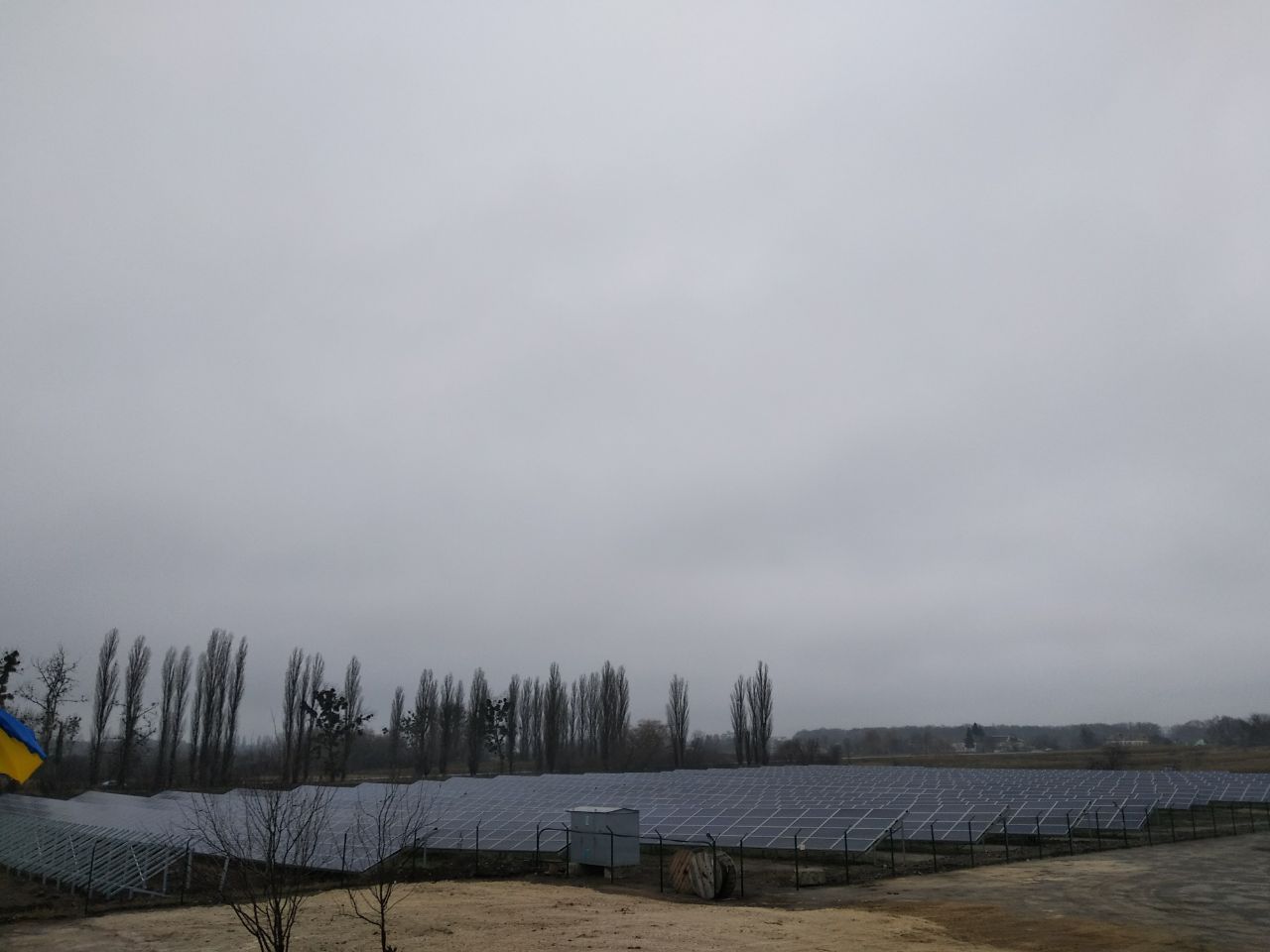 The overall capacity of the solar power plant (the first and the second line altogether) is 4,2 MW.

The size of the plant is over 7 ha, it is located in the village of Uladivka (Vinnytsia region).

This is the second project implemented by Ukrteplo in Uladivka. In 2017 the company launched a mini-hydro power plant.

“We are actively investing money in the new renewable power plants and will proceed with it in the years ahead. Despite the various initiatives to reconsider the green tariff, our team believes that common sense will prevail. Ukraine has a huge potential in renewable energy and we shall do our best to unlock it” – mentioned Ivan Nadein, the founder of the Group of Companies Ukrteplo.

He recalled that over 2 billion euros have been invested in green energy within nine months of the current year. The overall capacity of renewable electricity doubled in January-September, from 2 300 MW to 5 000 MW. That is the record pace of development, however, the possible decrease of the green tariff entails the risk of capital outflows from the industry.

“We have launched the biogas power plant in Mariupol and the solar power plant in Vinnytsia in the current year. In 2020 our company plants to complete the construction of a few large plants in Kyiv, Zhytomyr, Zaporizhzhya and other regions. What happens next, substantially depends on the rules of the game, but we would like to continue driving the renewable energy market. It is important that the state shares this point of view with us and other market players”, – emphasized the founder of the Group of Companies Ukrteplo.

The Group of Companies Ukrteplo is one of the market leaders of renewable energy in Ukraine. The company was founded in 2011 and since then successfully implemented over 1 000 projects in 14 regions of Ukraine. The company`s staff is over 1 400 employees. Priority areas of activities: heat production from renewable sources; electricity production from renewable sources (biogas, the sun, hydro); energy plant cultivation. Overall in 2018 Ukrteplo successfully implemented a full range of projects with the overall installed capacity over 30 MW.