The new facility will produce electricity and will help to prevent fires like the one that happened in the landfill near Lviv last year.
One of the leaders of Ukrainian renewable energy, the Group of Companies Ukrteplo, has completed the project of construction of the first biogas station. The cost of construction is 20 million hryvnas.
The facility`s capacity is 500 kWh. It is expected that the biogas station will extract 2, 5-4 million cubic meters of biogas per year, due to which it will produce over 4 million kWh. 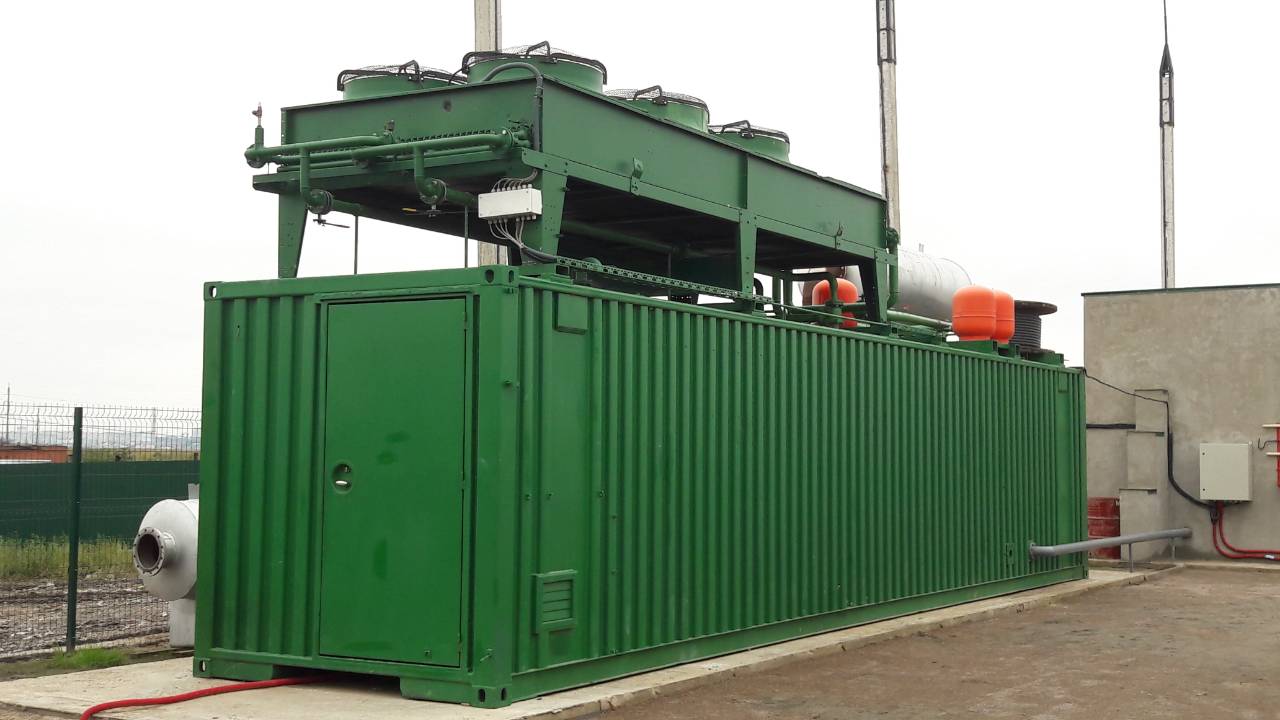 According to Ivan Nadein, the founder of the Group of Companies Ukrteplo, the project has a great social value, since household waste is a pressing challenge in Ukraine.
“More than 90 per cent of solid household waste is transported to landfills, where it is stored and threatens all creatures around. The situation in the developed counties is quite different. One of the ways to tackle the issue is to use household waste as an energy source. For instance, the European annual production from household waste is more than 30 billion kWh of electricity and 67 million Gcal of heat energy, enough to provide 14 million of citizens with energy resources. The issue is whether we are below and not capable of doing something like that in Ukraine? – noted Ivan Nadein. 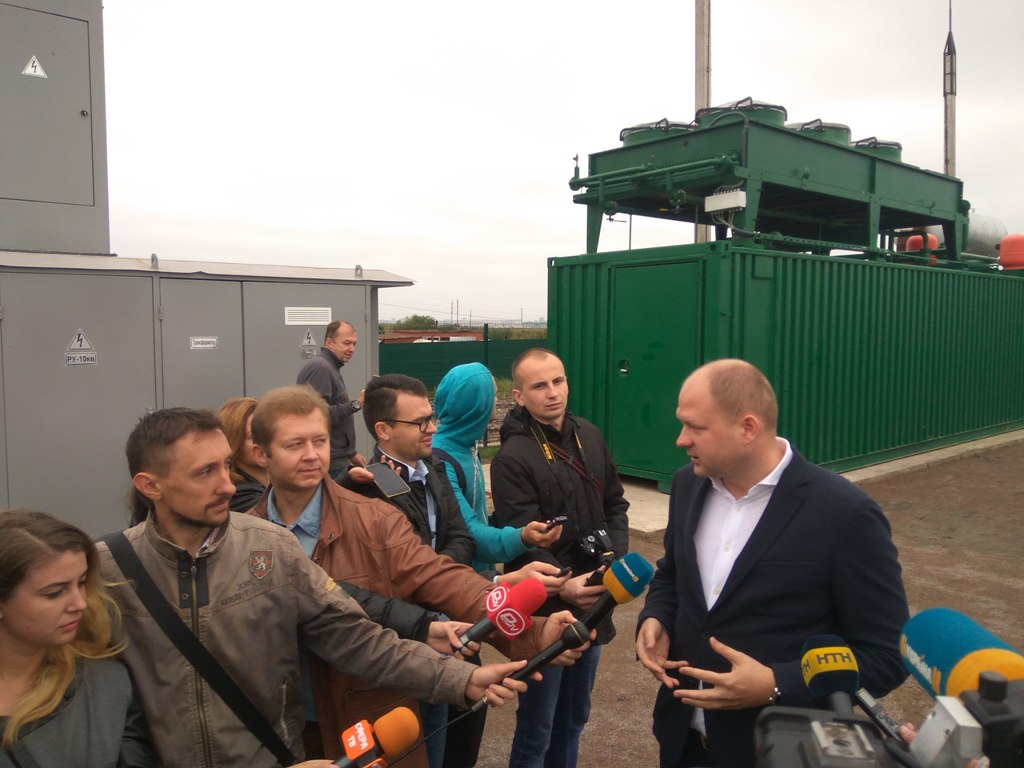 Therefore, The Group of Companies Ukrteplo has decided to launch construction of biogas stations. We managed to carry out the first similar project in Rivne region.
“It is a new experience for us, but I am convinced that we will succeed in scaling it up to at least a few regions  and after the launch of the network of biogas stations we will be able to commence solid household waste recycling”, – announced the founder of the Group of Companies Ukrteplo.
The Group of Companies Ukrteplo was founded in 2011, the company focuses on renewable energy projects. Priority areas of activities: heat and electricity production from renewable sources, production of industrial and domestic solid fuel boilers, energy plant cultivation. The company successfully implemented over 1000 projects, namely construction of a network of mini-hydro power plants, a bio-CHP, a plant of the second-generation bioethanol production in Odesa region, etc.