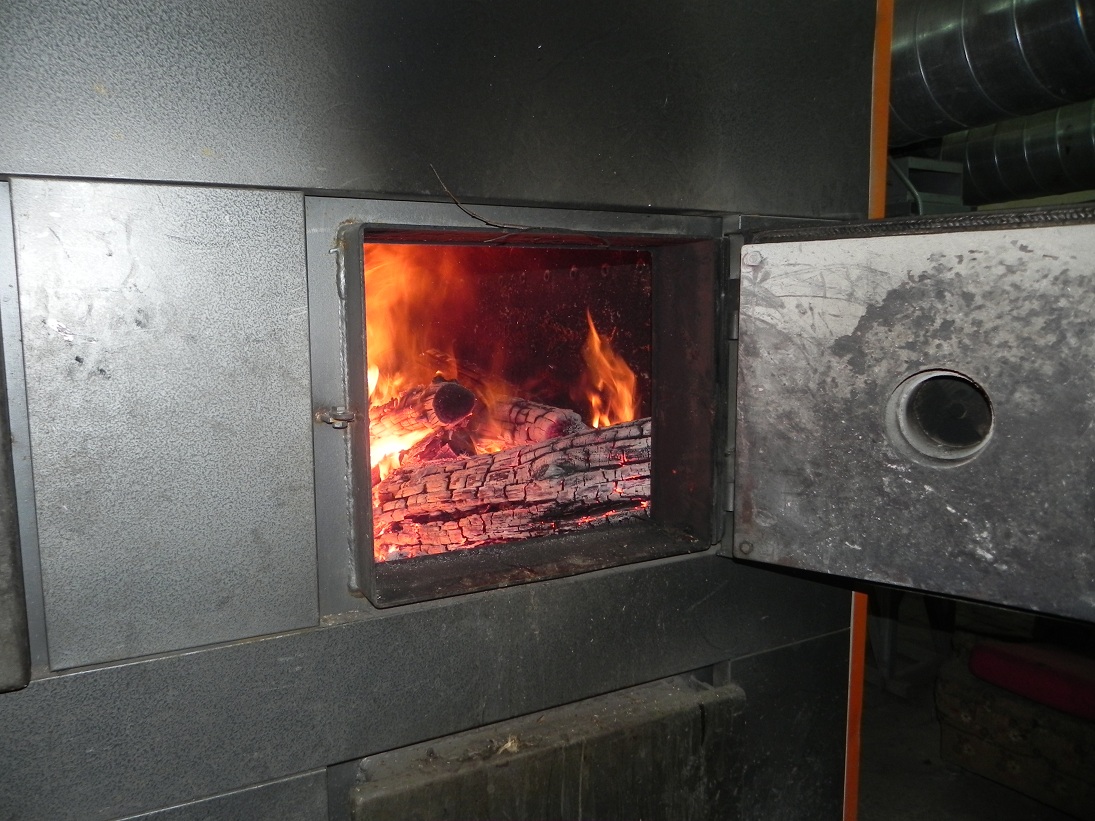 The Group of Companies Ukrteplo is expanding its own network of biofuel boiler plants and increasing production of heat energy from renewable sources.

As of the heating season of 2016-2017, Ukrteplo has produced 130 thousand Gcal of heat. One would need over 16 million cubic meters of gas to produce such amount of energy; however, we used biofuels (pellets, briquettes, wood) instead of gas. As a result, we have managed to reduce consumption of blue fuel in Ukraine by this quantity.

The Group of Companies Ukrteplo owns 110 boiler plants in 14 regions of Ukraine with the total capacity over 158 MW. It is the largest network of biofuel production facilities in Ukraine. Overall, the company supplies over 400 consumers and about 1.3 million square meters.

“Production of heat from renewable sources has a significant cumulative effect. We do not only supply heat and hot water, we spur development of national production. Each saved cubic meter of imported gas means extra jobs, taxes, increase of trade surplus, and hryvnia strengthening. Moreover, it means reduction of political risks, because energy resources throughout the world are geopolitical instruments,” noticed Ivan Nadein, the founder of the Group of Companies Ukrteplo.

He claims that Ukraine may significantly increase production of heat from renewable sources in the subsequent years. Demand grows, since biofuel is cheaper than gas. Meanwhile, the pressure of monopolies that restrain competition reduces. In particular, the Parliament adopted Draft Law No 4334 in 2017. The document authorizes local authorities to establish heat energy tariff at 90% of the current heat tariff from gas for budget-funded entities and population.

The law will reduce gas imports by 3 billion cubic meters, increase number of new jobs to 20 thousand and bring at least 18 billion hryvnas to the country`s economy.

The Group of Companies Ukrteplo is the market leader of heat energy production from renewable sources in Ukraine. The company was founded in 2011 and currently conducts business in 14 regions of Ukraine and in a number of other countries such as Moldova, Hungary. The company successfully implemented over 1000 projects. The company modernized and transformed over 100 boiler plants from gas to biofuel in Ukraine.